Wonder if Omega-3 or Magnesium would help with stroke-depression?

Items in both categories Stroke and Depression are listed here: 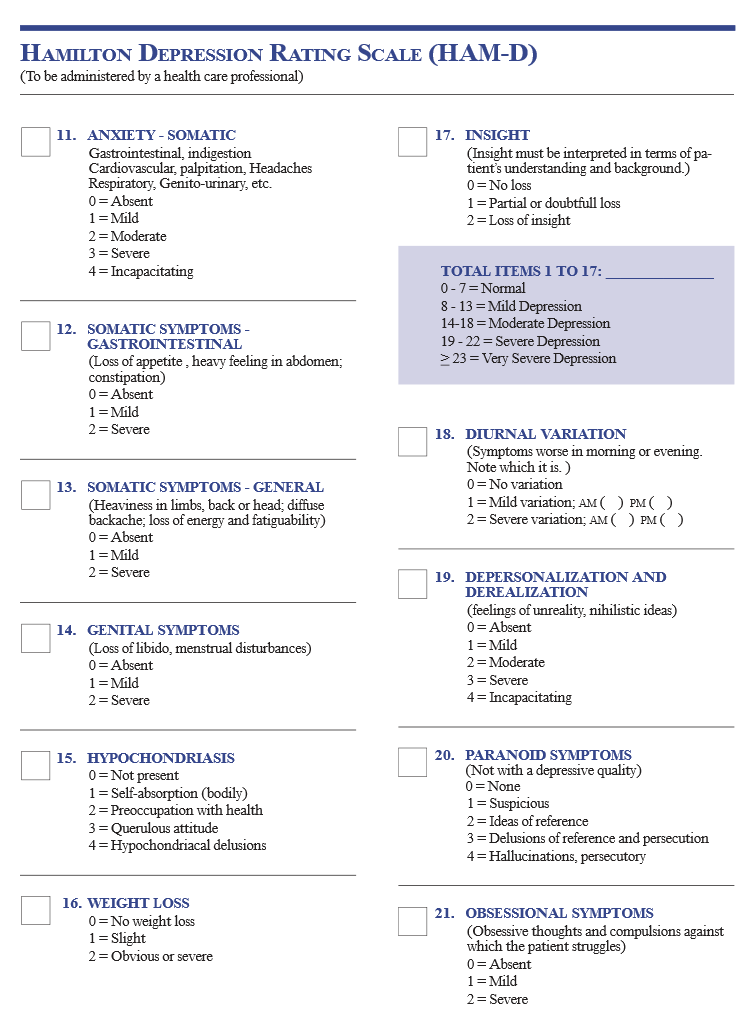 Background
This study aimed to describe the seasonal variation of depression prevalence among stroke patients at 1 month and to explore whether vitamin D plays a role in the association between seasons and post-stroke depression (PSD).

Methods
Data were collected from 402 acute stroke patients. Seasons were stratified by summertime (June to November) and wintertime (December to May) based on vitamin D status. The impact of seasons on PSD was assessed via binary logistic regression, with summertime considered the referent category. The mediating effect was used to evaluate whether vitamin D plays a role in the association between seasons and PSD.

Results
The prevalence of PSD was significantly higher in the wintertime group than in the summertime group (P = 0.003). The serum vitamin D level was lower in wintertime than in summertime (P < 0.001). Lower vitamin D levels were associated with higher HAMD scores (P < 0.001). In the multivariate analysis, patients in the wintertime group had a higher prevalence of PSD compared with those in the summertime group across all binary logistic regression models after adjusting for potential confounders. When serum vitamin D was added to the above model, there was no association between seasons and PSD (P = 0.056). Vitamin D was independently associated with PSD (OR 0.95, 95% CI 0.935–0.966, P < 0.001).

Conclusion
There was a clear seasonal variation in depression prevalence among stroke patients. Vitamin D status plays a critical mediating role in the relationship between season and post-stroke depression.

Depression is associated with stroke if low vitamin D or winter – Nov 2018         Printer Friendly PDF this page! Follow this page for updates
This page is in the following categories (# of items in each category)
Depression 215 Stroke 95